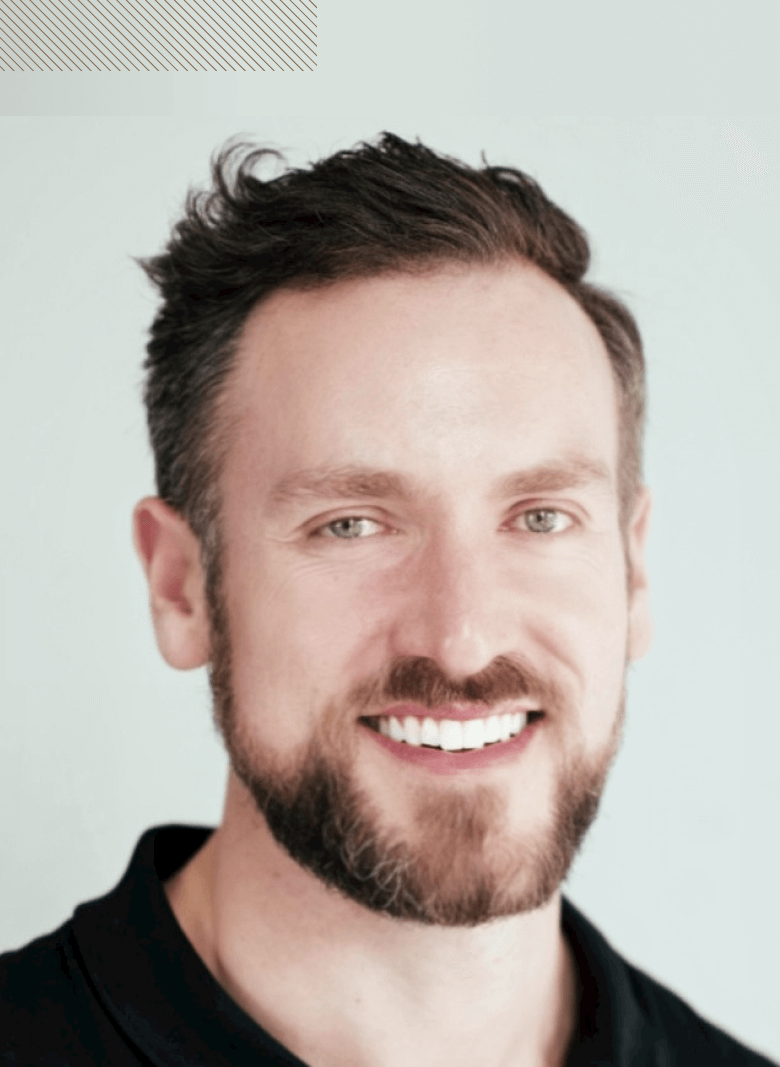 Sam Lee is a general manager, growth leader, investor, and company builder who has led businesses and built cross-functional teams in the future of work (WeWork, IndeCollective) consumer internet (AOL, UNTD), financial services (Goldman Sachs), and healthcare (Redesign Health) industries. Sam is the Founder & Managing Partner of E3 Ventures, a platform that invests, advises, and builds companies that unlock human potential. He is also the Founder & CEO of IndeCollective, the place where top independent workers go to supercharge their careers.

Previously, Sam was the SVP & Head of Growth at WeWork (2016-2020), where he led the development of big bet, company-wide initiatives to enhance customer acquisition, engagement, account retention, growth, and referrals. During his tenure, Sam was responsible for building WeWork’s first growth team and leading the cross-functional initiatives that supported WeWork's 20x growth in revenue ($200M -->$4.5B in run rate) and 40% reduction in churn. Earlier in his career, Sam was a business unit general manager at publicly traded internet companies (AOL, United Online) where he built and led cross-functional teams (300 FTEs) in the development of new products and partnerships that drove double digit growth in revenue per user, while improving company profitability. Prior to that, Sam was the Chief of Staff at Goldman Sachs, where he led a portfolio of initiatives ranging from new client development to strategic partnerships.

Sam earned his B.A. in Political Economy and Hispanic Studies from the University of Pennsylvania and his Masters in Public Policy from Harvard University’s John F. Kennedy School of government. In 2019, he was inducted into World Economic Forum’s Young Global Leaders Initiative, a five-year program to groom public, private, and non-profit leaders for careers of service.